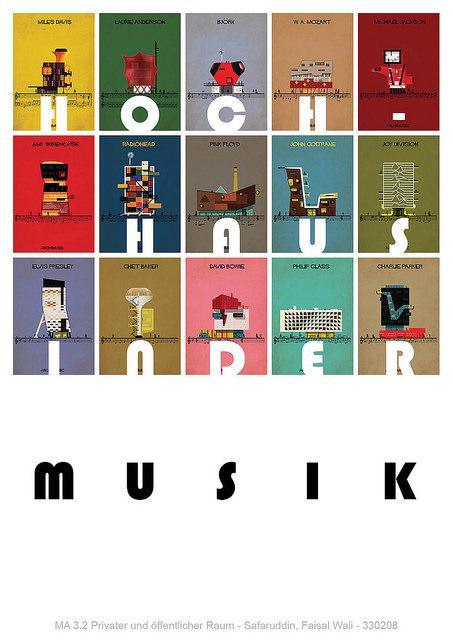 The similarity between architecture and music is to communicate the way of thinking or our opinion on something that really matter between times and spaces. In this case, the unplanned collaboration between music artist that create architecture- and urbanism themed and the architecture itself brought us to the point where high-rise building plays a big role to the lifestyle of people in surrounding. Federico Babina illustrates in graphic-artworks how architecture effected by the musician. The others shows how musician effected by the architecture. 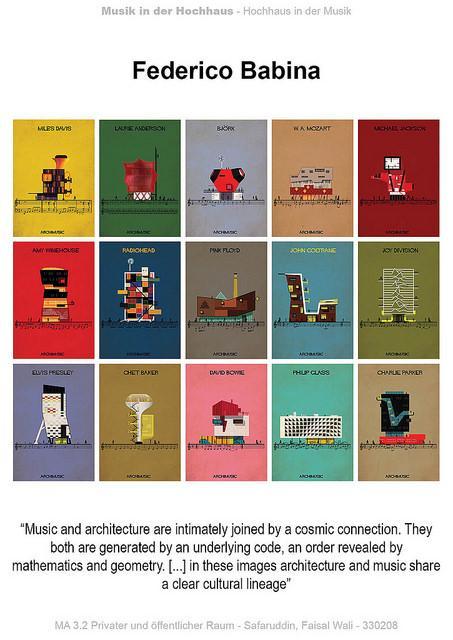 This results from four music artists with two different background cities which are New York and São Paulo shows us some of positive and negative impacts. Firstly, the description about New York City form musician Serge Gainsbourg (Paris) with his first impression about New York in year 1965 was a positive city-shock form high-rise building, from Empire State Building to First National City Bank New York. However, Bob Marley (Jamaican) has his own simple description about the New York City which oriented to a negative lifestyle, that was also build through architecture. Lastly, the São Paulo city was beautiful characterize by musician Caetano Veloso (Brazil) troughs nickname and words about the Ipiranga Street Avenue. Meanwhile, Tom Zé (Brazil) pictures the architecture fight of two buildings in the same street through his typical music style. 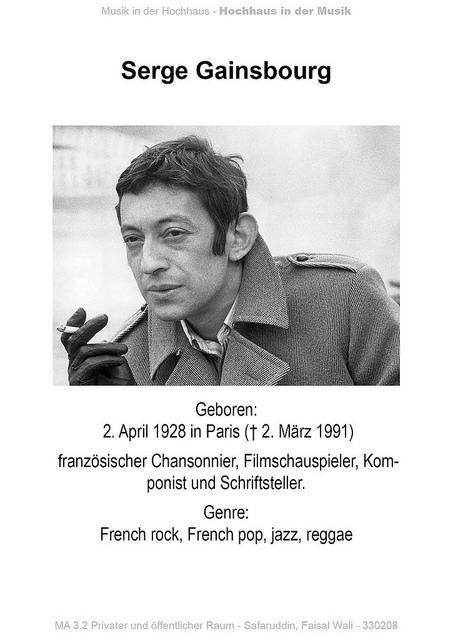 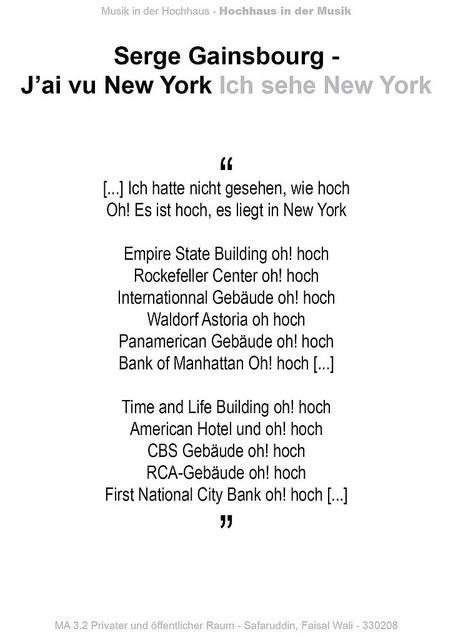 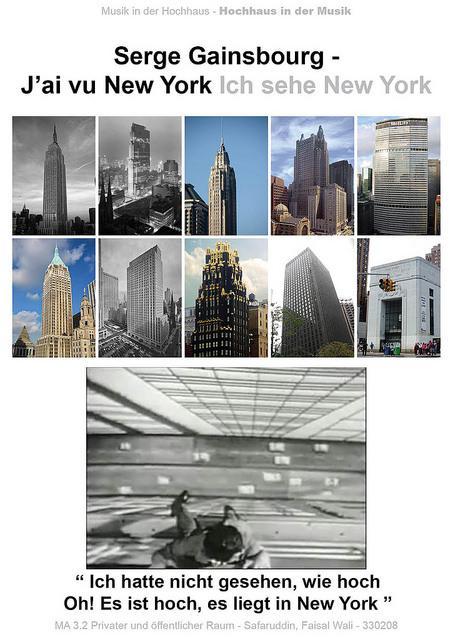 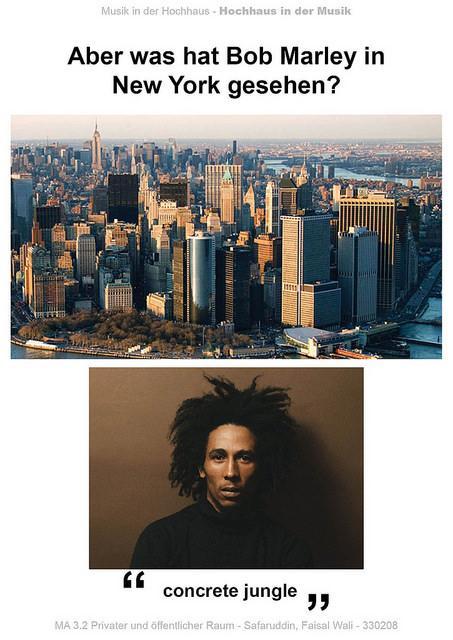 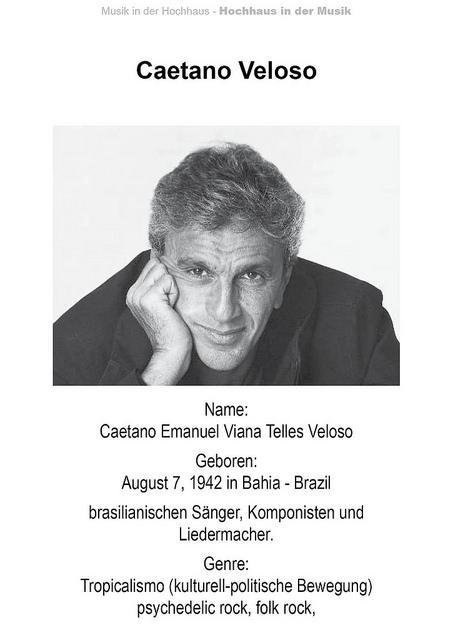 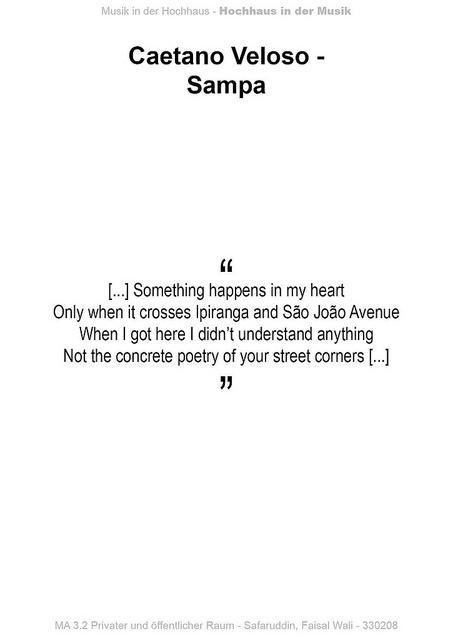 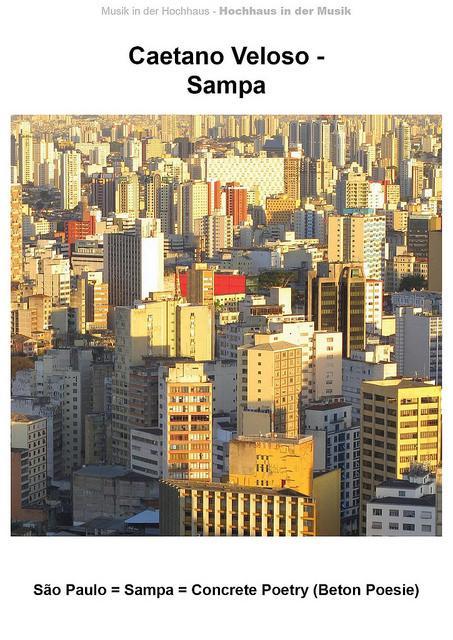 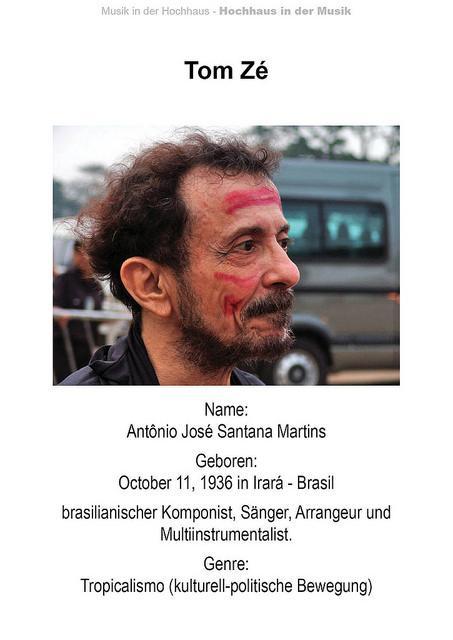 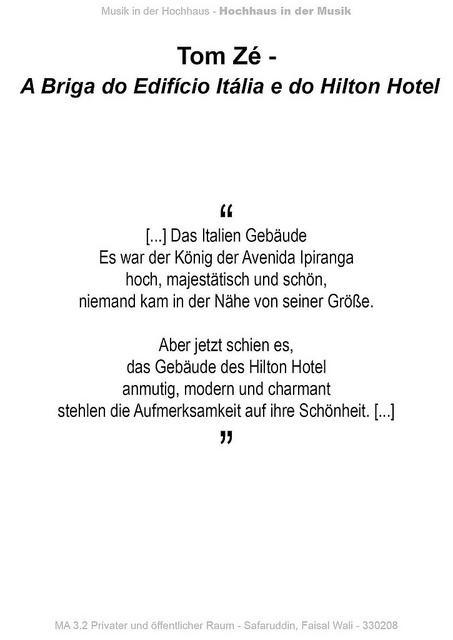 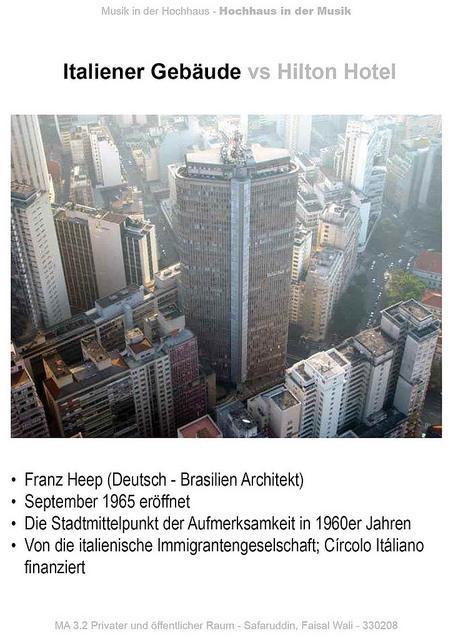 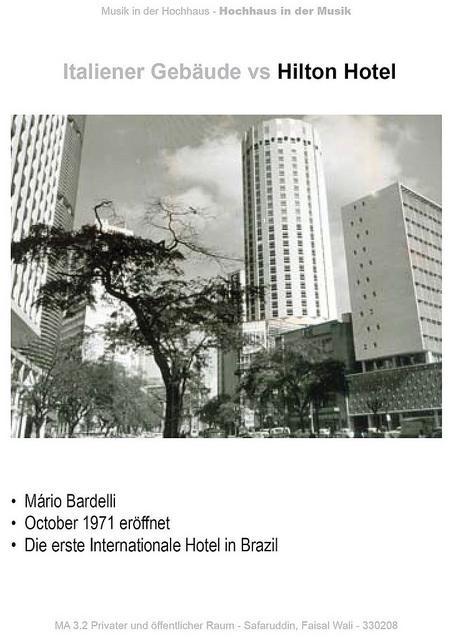 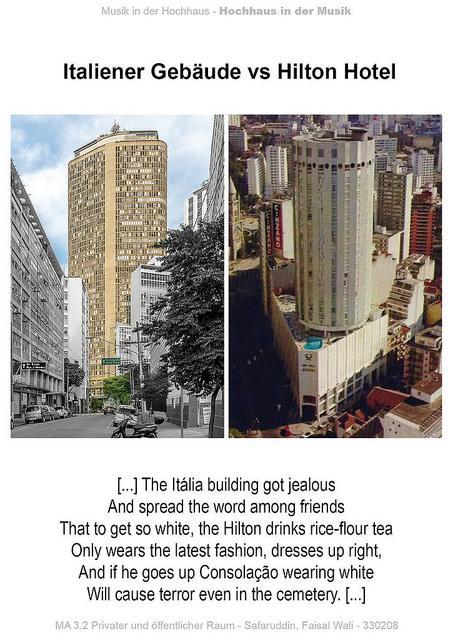 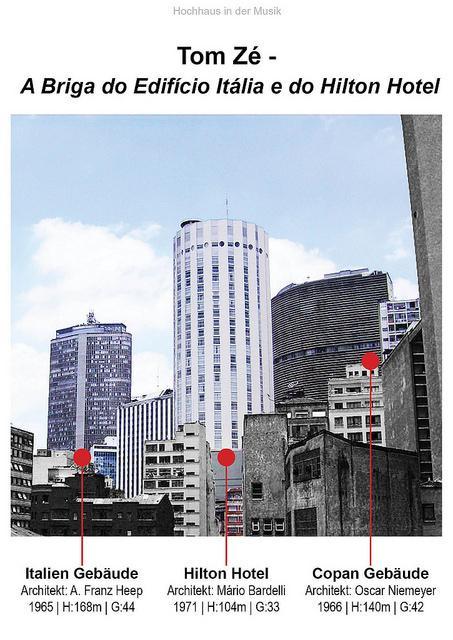 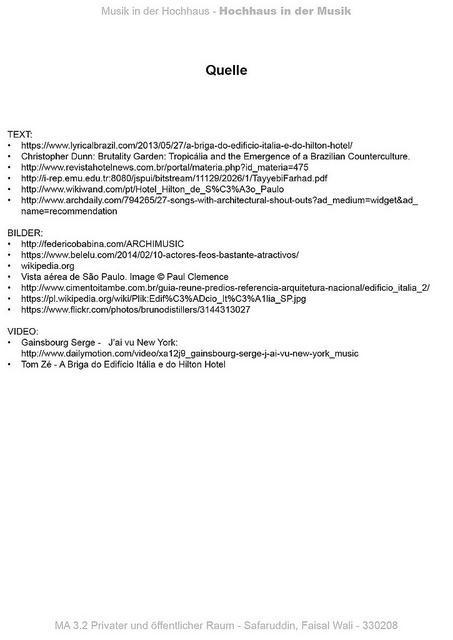