The "Französisches Viertel" (French Quarter) in Tübingen is an extraordinary example for urbanizing old structures. In the early 1990s, the French army left Tübingen and left behind their  barracks, located in the southern part of the city.

When reusing the grounds and buildings, the city decided to implement an unusual strategy. They wanted to create a neighborhood with diverse usage, not only designated as a residential district but where businesses are integrated into the neigbourhood.

With the help of the citizens, they established workgroups which were dedicated to different aspects of the new district, such as living, health, public areas, and so on.

To ensure progress, the council created groups which conducted meetings with the
workgroups to advice them and assist in their progress.

In the end, the plan for the new neighborhood included only a  few rules. The whole area was to be used for living and business alike, the groundfloor of each building would be designated for commercial use.

Restrictions were set for the size and height of the buildings, as well as restricting the shape of the roof. The new structures were designed to compliment the style of the existing old barracks, which was renovated into regular flats. The concept also included a traffic restriction. At the edges of the  neighborhood, there are automatic parking houses, and within the neighborhood itself, there are only a few limited parking spaces for people with disabilities and for businesses which need  to transport goods and equipment. The speed limit is set to 10 km/h within the neighborhood and to 30 km/h on the main roads.

Most of the buildings were founded and built by a community of people as opposed to single owners. This concept works so well that it is still done today. People who want to work or live in the district, buy land to build on together, then as a group hire a architect, to design their buildings. Getting to know your neighbors beforehand, is just one of the many advantages this system provides.

Looking at the "Französische Viertel" now, almost 20 years later, the plan has been a success. The district has a great variety of houses, with different colors and designs. Some people like the unique appearance, while others frown upon it, which all comes down to personal taste. However, more recently planned projects in Tübingen have stricter restrictions in place to ensure a more succinct landscape.

The integration of businesses and living space has also worked out well. The demand for commercial space has decreased, which has led to an increase of ground floors being used as living space in some buildings. However, slowing down traffic was not as successful as some had hoped. There are cars in the streets, parking in front of buildings. It may be less than in neighborhoods in other cities, but quite a few more than anticipated.

Overall, the "Französische Viertel" is a great example of a how zoning can be more creative and less rigid; providing many ideas and inspiration to city-planners all over the world. 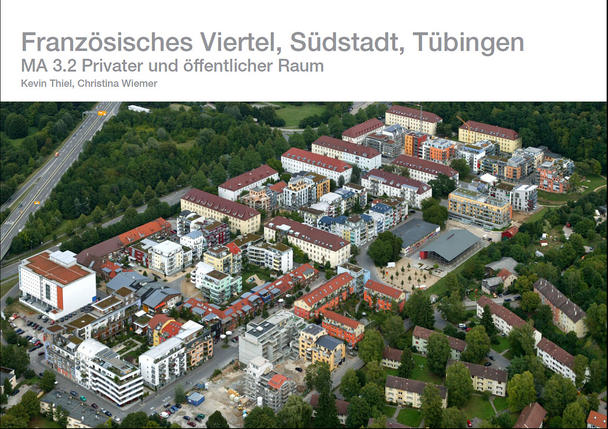 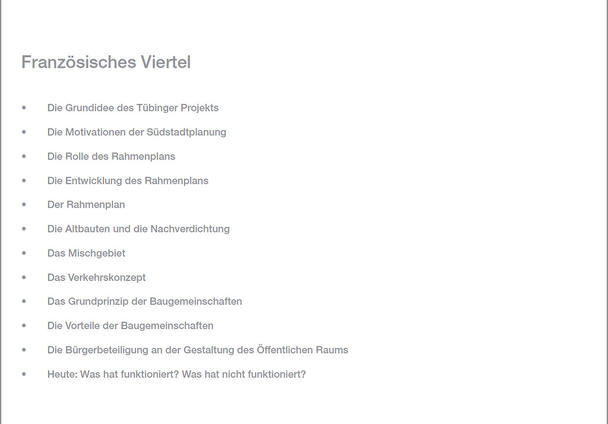 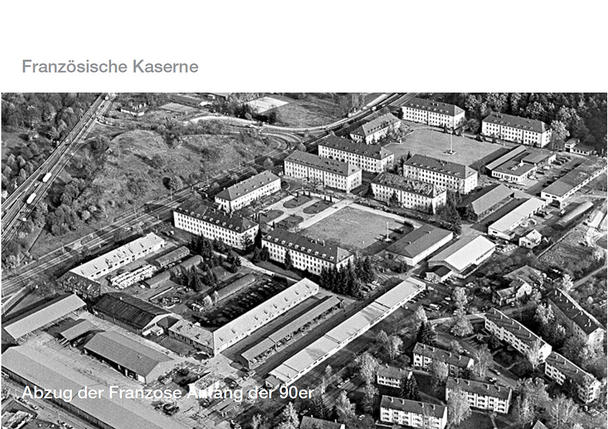 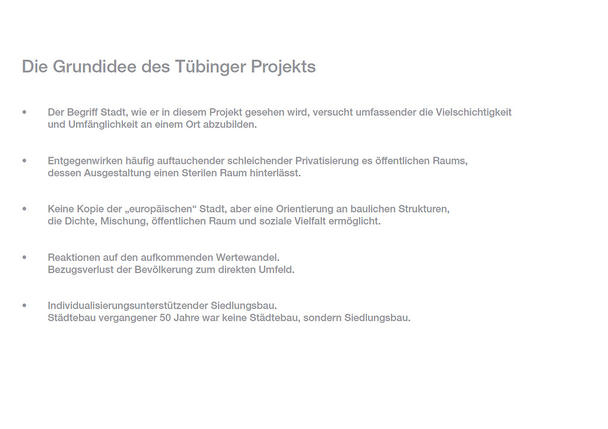 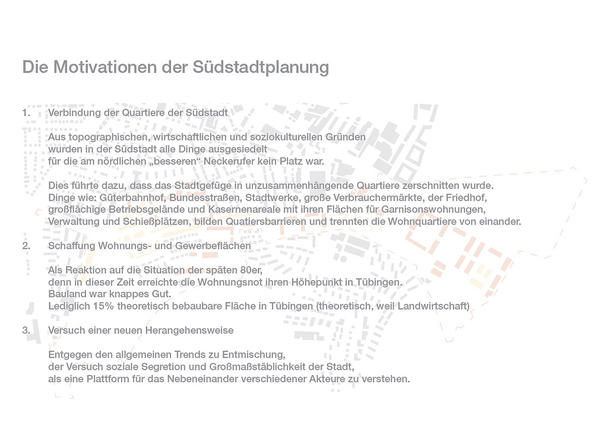 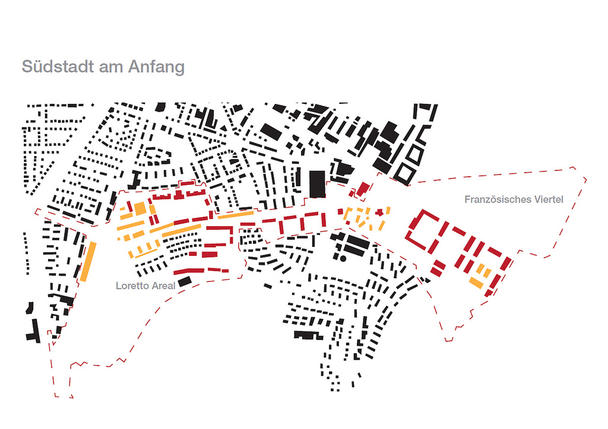 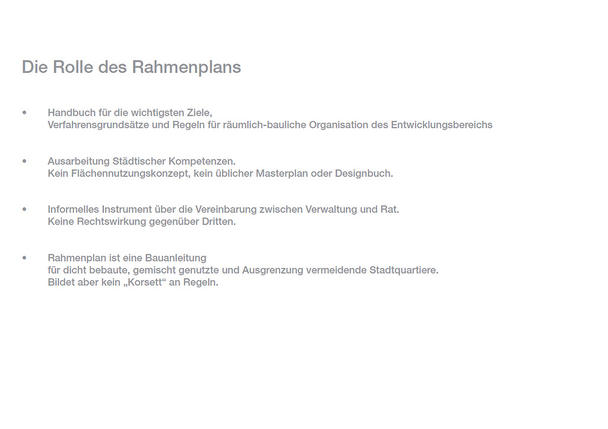 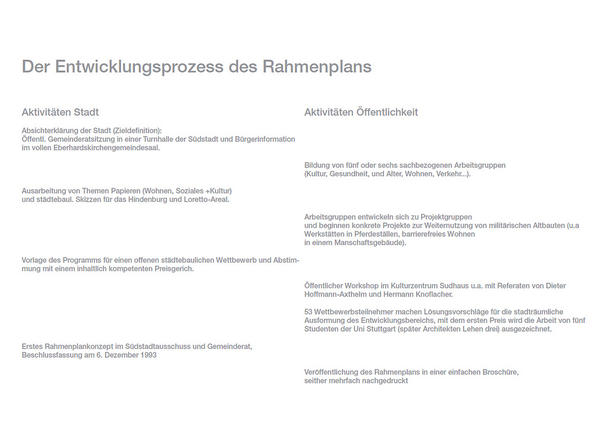 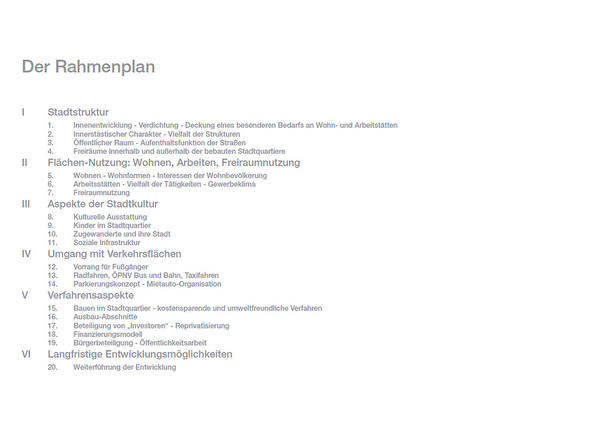 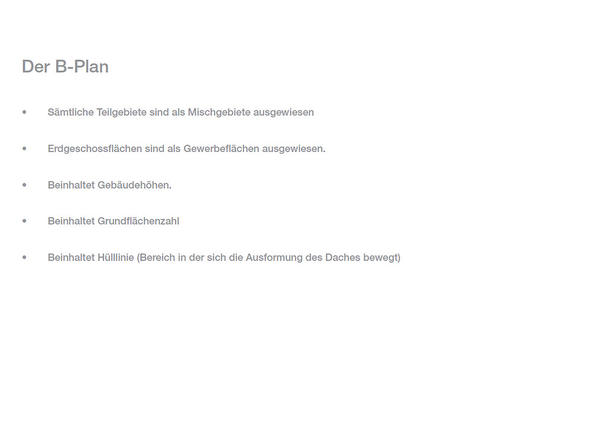 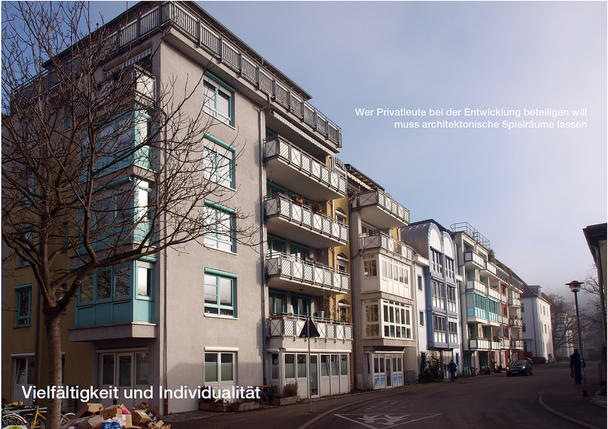 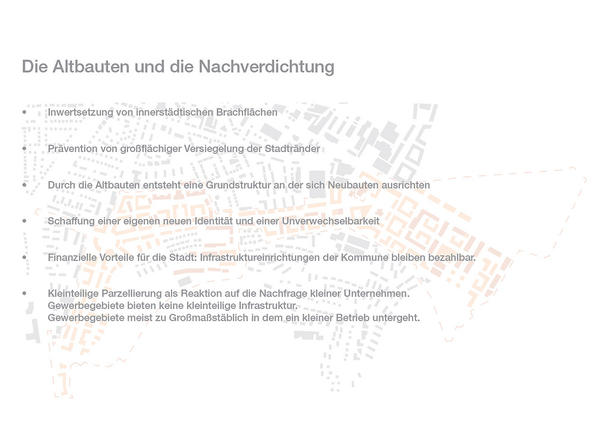 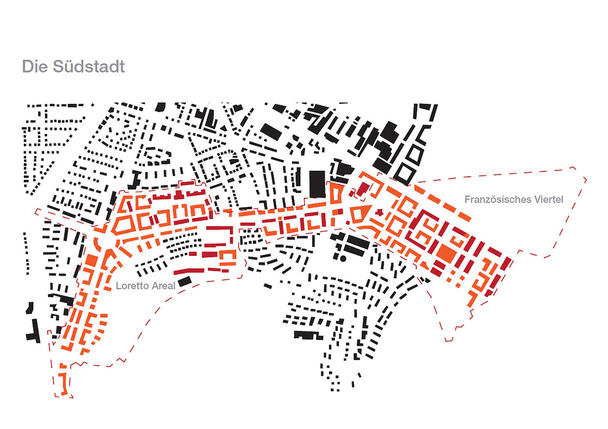 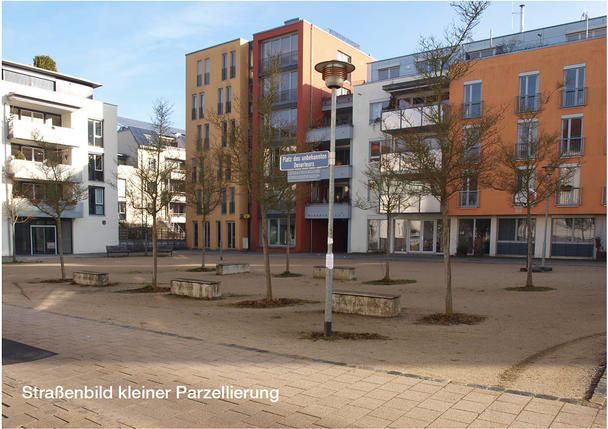 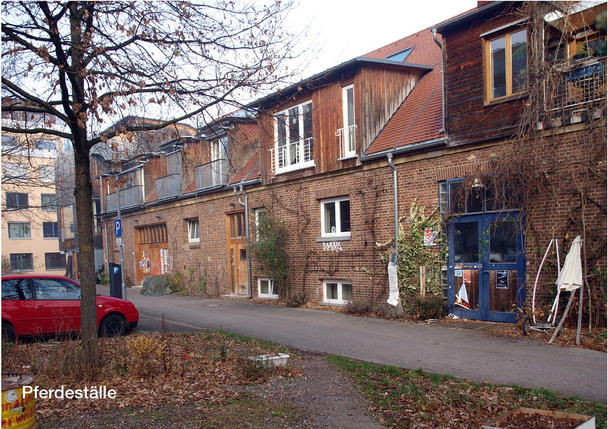 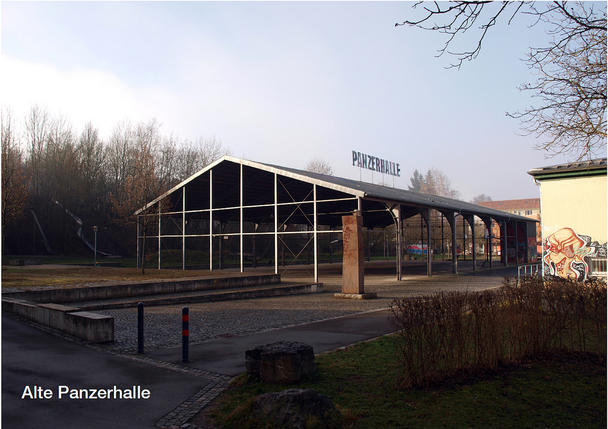 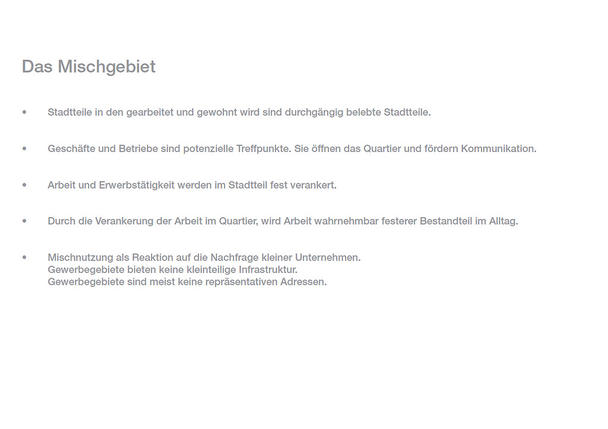 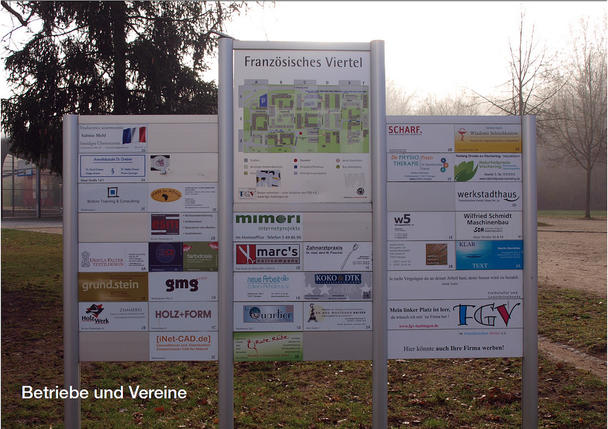 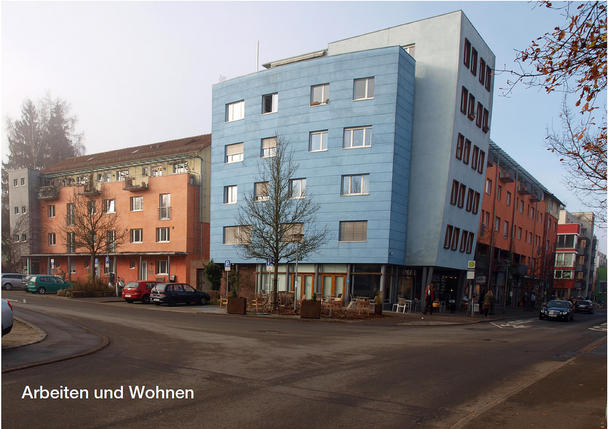 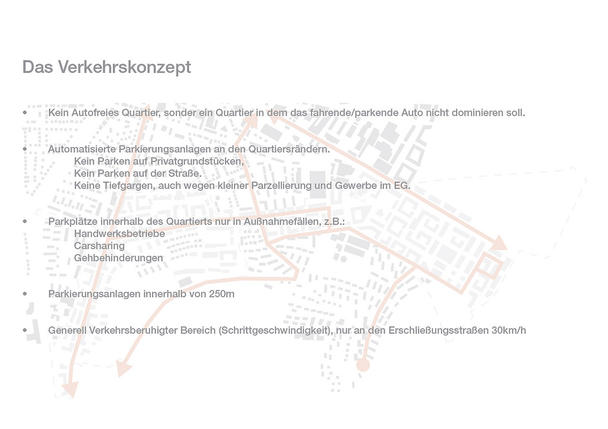 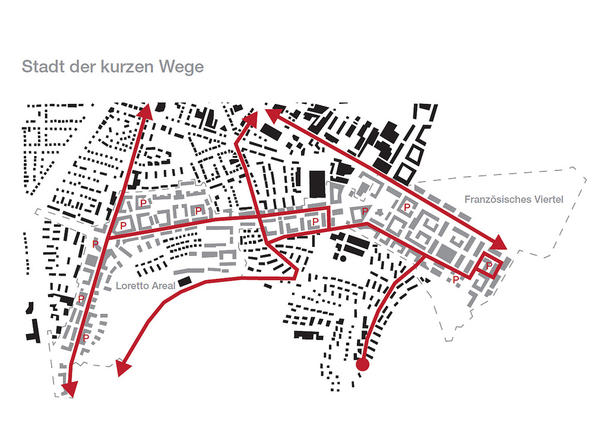 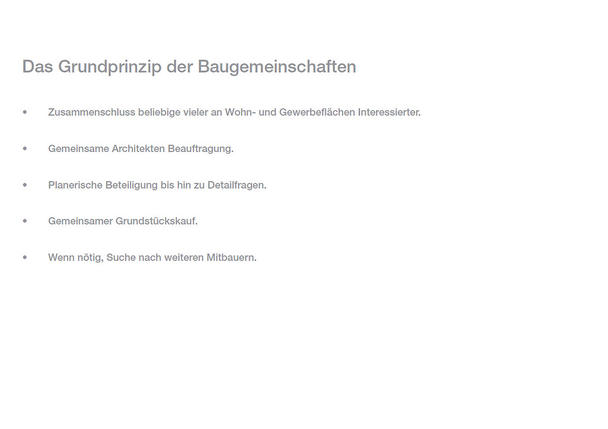 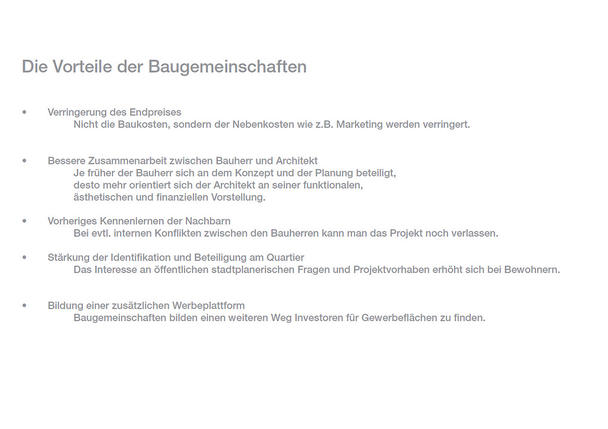 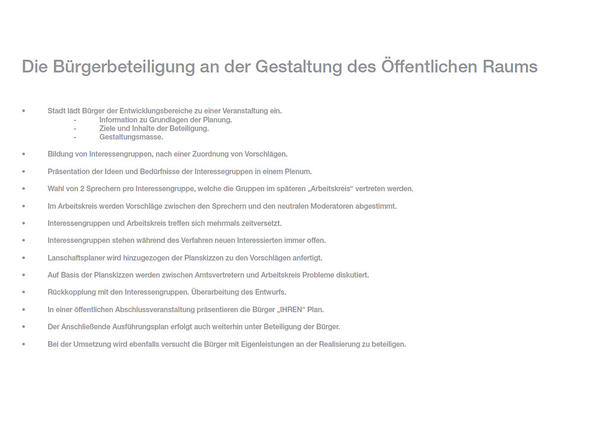 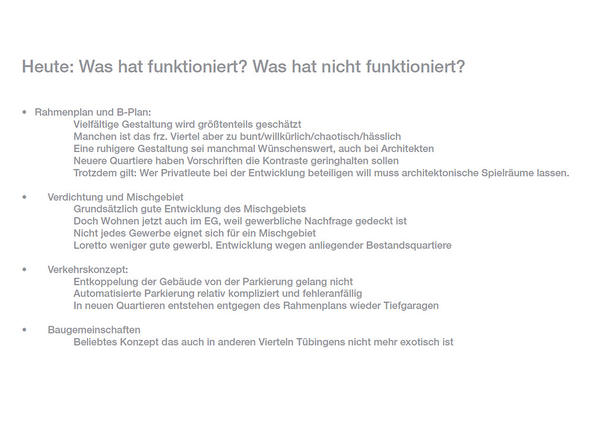 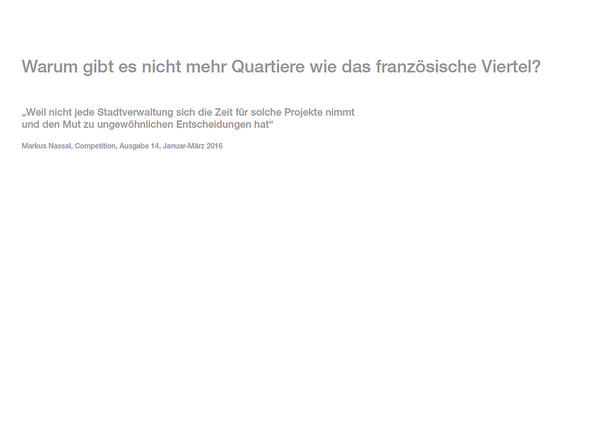 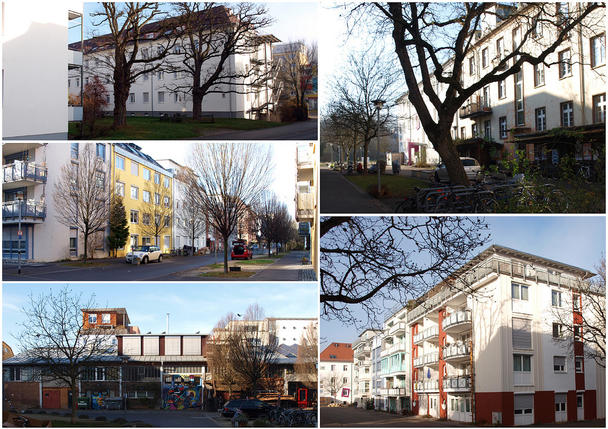 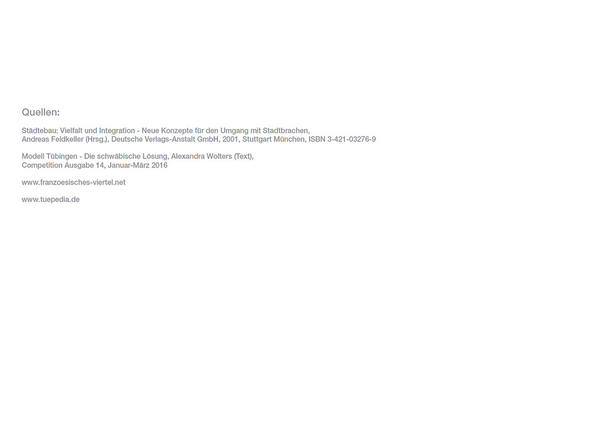